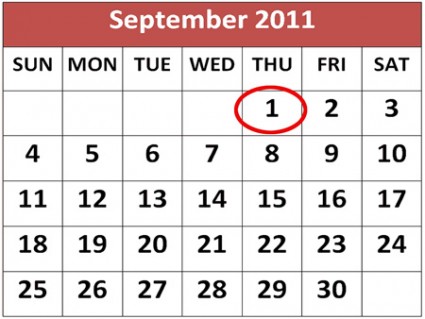 Happy 2011, everyone! 2010 was a cool year with some cool things that happened. We got to perform on TV for the first time, Performed for a U.S. Congresswoman-to-be and recorded the very first jingle for an L.A. food truck.

2011 will be different. Elson and the Soul Barkada has been around for seven years now, and we have performed live, but we have yet to release an album. That will hopefully change. I’ve made a resolution that we will release our album, Brand New Thing by September 1, 2011!

If we fail to release an album (or at least have one ready to go) by that date, this will be the end of Elson and the Soul Barkada. You can’t do the same thing for seven years and not have something out. In order to concentrate our time and resources on finishing the album, We will not be playing any shows until the album is mostly completed. It’s all or nothing. Hopefully we’ll make it!